Qatar has launched a work safety investigation into the death of a worker after reports that a man died at a training site during the World Cup, marked by controversy over the host country’s treatment of migrant workers.

Nasser Al Khater, the chief executive of the 2022 World Cup in Doha, confirmed to Reuters that a worker died, without providing specifics. Al Khater also stated that “death is a natural part of life” while offering condolences to the worker’s family and voicing disappointment at journalists’ questions. 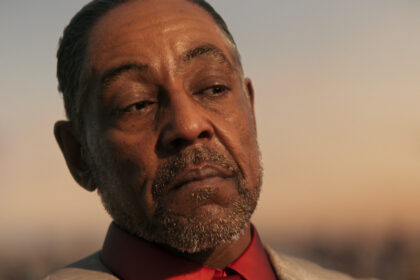