Luis Enrique has left his post as Spain manager after the side’s World Cup last-16 exit to Morocco, with the national team’s under-21 coach, Luis de la Fuente, to replace him.

The Spanish FA (RFEF) issued a statement on Thursday thanking Luis Enrique for his service and expressing its desire to start “a new project” for the national team. A subsequent statement added: “The RFEF has chosen Luis de la Fuente as the new national coach.

Ukraine Urges Allies to Speed Up Delivery of Weaponry

Tyre Nichols’s Parents to Attend State of the Union Address 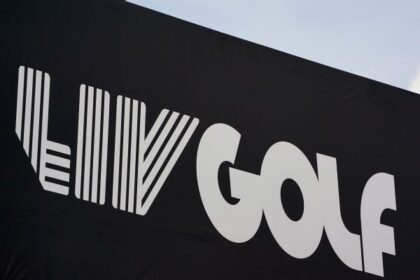 January 31, 2023
Gmail tracker update will make sure you always know where your package is at
Explosions heard in central Kyiv
Christmas Is On a Sunday. Is Church Canceled?
Guinea ex-dictator Camara denies 2009 massacre role in court