John Herdman’s team have no intention of making up the numbers in their first World Cup for 36 years, says forward

The thought of representing his country at a World Cup never seemed plausible to Jonathan David when he was growing up. “I just wanted to play,” the Canada striker says. “Have fun. I was nowhere near thinking: ‘One day I’m going to be playing in a World Cup with my country.’ All this was just a dream.”

Not any more. For Canada’s men, this is their first appearance on the global stage since 1986. Football’s popularity has grown thanks to the emergence of an exciting generation of players who reached Qatar after excelling during qualifying, and David is buzzing. “I’ve thought about that first game,” he says. “What it will feel like to walk on the pitch for the first time. To see the fans, the stadium and to see the big team you’re facing.” 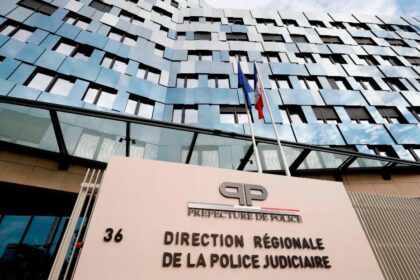 Body of 12-year-old girl found in plastic box in a case that has shocked France CNN.com – RSS Channel – HP Hero