Arsenal and England striker on dealing with her mother’s cancer, Olympic Games heartbreak and the Sarina Wiegman effect

“It shows how much more powerful love can be than hate,” Beth Mead says as she reflects on a year of tumult and glory which has changed her life. The Arsenal striker won the Golden Boot and Player of the Tournament awards as she helped England become European champions in the summer but also had to endure the pain of her mother’s cancer and the upsetting memory of how, last year, she had been excluded from the GB squad at the Olympics.

Those football woes, and her worry and care for her mum, meant that Mead began last season in a frame of mind which, I suggest, seemed to fuse anger and love. The 27-year-old replaces “anger” with an even starker word in “hate” as she conveys her hurt. “I would say me hating that situation I was in [after missing the Olympics and with her England future unsettled] was my main motivator in pre-season. But the perspective of what my mum is going through meant I needed to snap out of it, stop being a baby and enjoy my football again. I wanted to find the enjoyment I had as a six-year-old girl when I started playing football.”

When Private Equity Came for the Toddler Gyms

Djokovic back on top Down Under with win www.espn.com – TOP 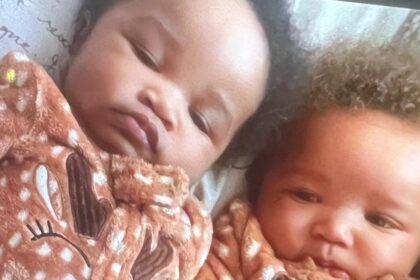 Ohio police plead with suspected kidnapper to return a 5-month-old twin who was inside a stolen car CNN.com – RSS Channel – US