Plus: weird timings when abandoned matches resume and the full-back who played under 22 Atlético managers

“Kevin Campbell is the Englishman with the most Premier League goals without being capped for his country. Who are the equivalent players in the other top five leagues?” asks Masai Graham.

Adam Wilson was the first to do the hard yards on this question so we’ll let him kick things off. “In Italy the journeyman forward Nicola Amoruso – nicknamed ‘Hot Foot’ – racked up 113 Serie A goals in 380 appearances spread across, a frankly silly, 13 clubs from 1993-2010. He was most potent at Reggina (40 goals) but also found the net for Juventus, Napoli and Parma. Although never earning a senior Italy cap, he did represent the Under-21 side.

‘After a while it eats you up’: Kevin De Bruyne on dealing with the spotlight, life at home and whether he gets paid too much Football The Guardian 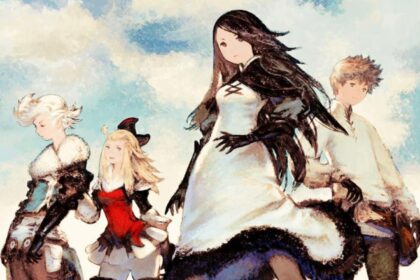