Female futsal players worldwide have united to condemn Fifa’s “discriminatory treatment” in refusing to make good on a promise to launch a futsal Women’s World Cup.

In a campaign video launched by the International Women’s Futsal Players Association (AJFSF), the players condemn Fifa’s “public neglect towards women futsal players” and demand a “real commitment once and for all” to equality in the small-sided game. “We are together for the first time in history to publicly denounce the discriminatory treatment,” they say.

Tennessee’s Key out for season with blood clots www.espn.com – TOP 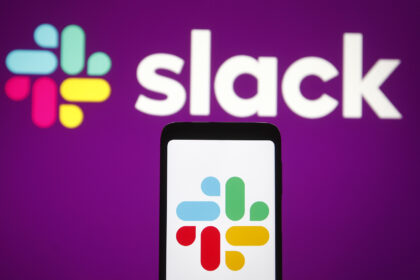