The right-back was offered to Milan last year. Now he is a key player in one of the tightest defences in the Premier League

By Ben McAleer for WhoScored

Manchester United are far from the finished article but, after a rocky start to the season in which they lost to Brighton and Brentford, conceding six goals in the process, the signs are positive for Erik ten Hag. The Dutchman must have been worried about his team after the first two weeks of the campaign, but they have recovered well and sit just a point below the Champions League places with a game in hand on fourth-placed Newcastle.

After a barren run – they have not won a trophy since José Mourinho guided them to success in the Europa League more than five years ago – Ten Hag seems to be getting United back on track. Fans now go to Old Trafford confident that the team will pick up all the spoils, as they have done in four of their last five games, with Newcastle the only side to leave Manchester with a result in that run.

Stadiums as High Art in a World Cup Fantasyland 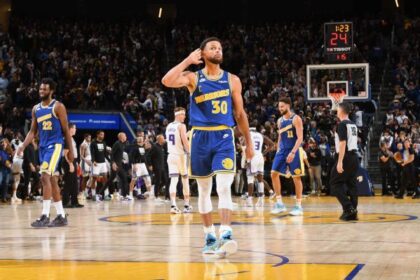 November 8, 2022
What fans can’t do in Qatar CNN.com – RSS Channel – HP Hero
GDP Rose in 3rd Quarter, but US Recession Fears Persist
Is Ron DeSantis as Strong a Potential Candidate as He Seems?
Why inflation refuses to go away Finance & economics