Jamie Allen dragged Coventry out of the Championship relegation zone as he denied Blackburn the chance to go top. Allen fired City in front four minutes before the break and Rovers’ hopes of a fightback were effectively dashed five minutes from time when the substitute Jake Garrett was dismissed for a foul on Callum Doyle.

Coventry climbed a point clear of the relegation zone as a result of their 1-0 win, while Blackburn could find themselves five points adrift of the leaders Burnley if they beat Rotherham on Wednesday evening.

Who Is Viktor Bout, Arms Dealer in Swap for Brittney Griner? 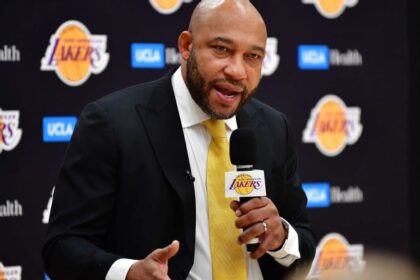