The Bank of England has begun to shrink its £838bn stockpile of government bonds in a bid to reduce the central bank’s emergency stimulus to the economy and fend off claims that it has lost its independence by directly financing government borrowing.

Ahead of a meeting on Thursday when the Bank is expected to raise its base rate by as much as one percentage point to 3.25%, officials offloaded £750m of government bonds, known as gilts, to commercial banks and insurers as part of a plan to sell £80bn by the end of next year. 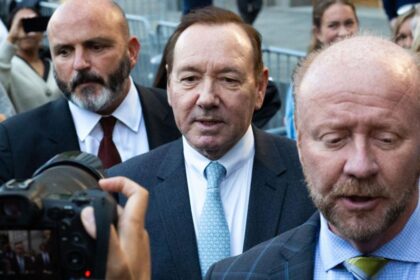