The company announced that it would begin to offer support for passkeys on Apple devices – including iPhones, iPads, and Mac – on its website, giving customers a simple and secure way to log in without the need to remember complex passwords.

TechRadar Pro has reached out to PayPal for confirmation that Passkeys will also work within the iOS app – any update will be posted here.

The payment giant promises to add more platforms as they become available, but the roll out doesn’t seem to have picked up too much speed just yet.

Announced at WWDC 2022, Apple Passkey support was launched with iOS 16 and macOS Ventura, however up until now the number of companies on board has been limited.

Google announced earlier this month that it would bring its version (built on the same industry standard) to market for Chrome and Android users, but it does away with PayPal support, at least for now.

> Beware – that PayPal email could be a wallet-draining scam

Passkeys work by sending cryptographic keys to authenticate the login, completely eliminating the need for a password. As a result, it is hoped that phishing and other hacks should become impossible using the latest technology.

To set up a Passkey, users must first log into their account as usual before clicking ‘Create a passkey’. For now, the feature is limited to account holders in the US, with plans to roll it out to more countries in early 2023.

Passkeys are synced with Apple’s (free-of-charge) password manager, iCloud Keychain. For multi-device users who may need to log in from a non-Apple device, they can scan a QR code with their iOS device to remotely authenticate the login. 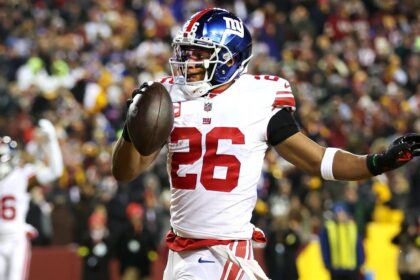