So there we have it. In the end, Penny Mordaunt couldn’t quite scrape together enough nominees to make it over the threshold and trigger a full leadership election. Perhaps if Boris Johnson had pulled out a day or two earlier, she might have been able to build the requisite momentum. But it wasn’t to be.

Now Rishi Sunak will be the UK’s latest prime minister. His mission, which I suppose he now has no option but to accept, is somehow to keep the Conservatives united enough to govern and thus avoid what would be a catastrophic general election.

Henry Hill is the deputy editor of ConservativeHome

Analysis: There’s a sense that another turning point is approaching in Russia’s war in Ukraine 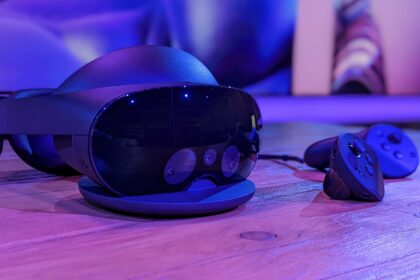 January 8, 2023
Ethiopia civil war: Why fighting has resumed in Tigray and Amhara
Jones: Dak ‘determined’ to return against Lions www.espn.com – TOP
Arsenal back on top of the Premier League after win at Chelsea
Pacheco hands Harrison first loss in PFL stunner www.espn.com – TOP