Voters may not mind that the new PM is richer than the King, but can they forgive the gutting of services already at breaking point?

Rishi Sunak steps up to the lectern of doom outside Downing Street, illegitimate, unelected, with no manifesto. The ungovernable party avoided the instant cataclysm of a run on the pound that may have come had Boris Johnson been refenestrated. But that’s the end of the good news, the forecast is bleak.

How Sunak will shape up is anyone’s guess, but he has the advantage of the lowest ever bar if he wants to improve on his two disgraced predecessors. One scar he bears is from that boast to Tunbridge Wells Tories that he had deliberately diverted funds from deprived urban areas to affluent places like theirs. Now we shall see if any concept of levelling up has gone for ever. A budget planned in days will reveal his intent. We know our leaders not by their words but by their budget priorities, and there may end whatever blip of a honeymoon he hopes for.

Polly Toynbee is a Guardian columnist

Analysis: There’s a sense that another turning point is approaching in Russia’s war in Ukraine 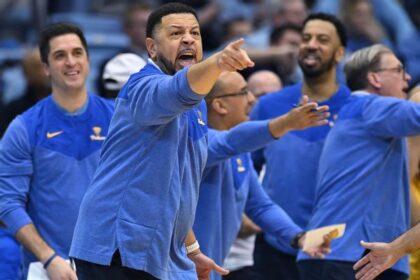