If you want a child to make this list, you better make sure he is born as soon as possible after 1 September

Last month the Guardian released Next Generation 2022: 20 of the best talents at Premier League clubs. As with previous years it selected “the best youngsters at each club”, this time among those born between 1 September 2005 and 31 August 2006, an age band known as “first-year scholars”.

As in earlier seasons it makes for interesting reading. But the brain works in mysterious ways, and I did something different this year: I looked at the month of birth of these players. Thirteen were born in the first semester of the selection year (1 September 2005 to 28 February 2006) and seven in the second semester (1 March 2006 to 31 August 2006). Almost twice as many were from the first half. 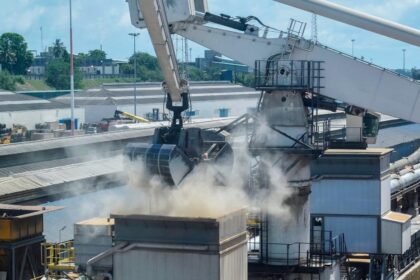 Russia’s war in Ukraine sparked a historic food crisis. It’s not over