Michael Carrick has been appointed as Middlesbrough’s new head coach, the Championship club have announced.

The former Manchester United midfielder and assistant and caretaker manager replaces Chris Wilder at the Riverside Stadium and will be joined by former Middlesbrough manager Jonathan Woodgate, who will take on the role of first-team coach. 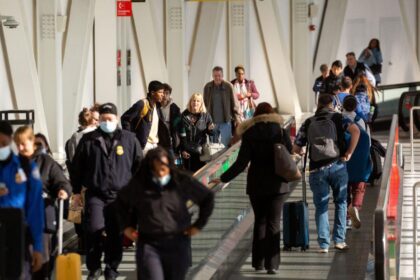