By Eric Devin for Get French Football News

It’s been an uneven campaign for Lille, but have things turned a corner after their 4-3 win over Monaco on Sunday? The last couple of transfer windows have been tough on the club as they have lost many of the players who helped them win the title in the 2020-21 season. To make matters worse, their marquee signing this summer, Mohamed Bayo, was sent to the doghouse by new manager Paulo Fonseca after he was photographed in a nightclub the night before their game against PSG in late August. Lille were subsequently thrashed 7-1 by PSG, with defeats to Nice and Marseille following. They have since grown into the season, putting together a run of three wins in four matches before facing Monaco this weekend.

Monaco were in fine form themselves, having gone six games unbeaten in the league. Lille have looked vulnerable in defence this season – they kept their first clean sheet of the campaign in their derby win over Lens, their 10th game of the season – and were without the suspended Benjamin André and José Fonte for the visit of Monaco.

With wind chills like these, frostbite happens in minutes. 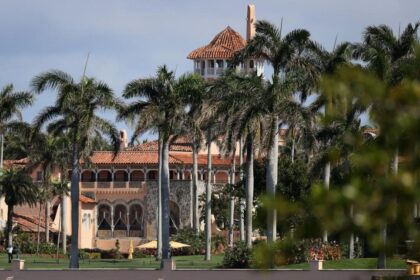