Contents
Gone with the windUnstoppable

It appears that Lucio can be seen through the walls of Overwatch 2’s Illios map if he’s wearing the Snowfox winter skin – an old but distinctive cosmetic that was added in the first Overwatch. You can see the revealing glow in a screenshot posted on Reddit by user FidgetSpinnetMan.

More users came forward in the comments to say that this had happened to them while wearing the skin. Others found the funny side to this claim, saying the screenshot with the tiny spec and the red circle on it looked less like a picture of an Overwatch bug and more like a UFO conspiracy image.

Gone with the wind

Since Overwatch 2’s release in early October, two damage heroes have been removed from the game and reworked due to bugs. Torbjorn was released back into the wild after Blizzard fixed a glitch that let you extend his overload ability. We are yet to see the robotic turret Bastion return after being sin-binned for a serious bug that let players carpet-bomb the map.

Removing two key heroes changed the dynamics of Overwatch 2 competitive games as both act as counters to other characters. Torbjorn, for instance, with his auto-firing turret, is a great counter to the fast-moving Lucio. So, in his absence, Lucio players have enjoyed Torbjorn and turret-free competitive matches for the last few weeks; it must be nice.

Now the tables are turned, and Lucio may be sent off for a holiday to the Blizzard’s rework station. Finally, I can feel safe next to ledges again without the prospect of being booped off by a Lucio.

Even if Lucio isn’t sent off for reworks, I can’t say that this bug is game-breaking for people who want to play Lucio. Firstly, you can simply change your skin. This can be done by going to the hero gallery on the game’s main page, choosing Lucio, and then selecting another skin at the top. If you are already in a game, you can change your skin after picking Lucio by clicking the skin selector on the top right-hand corner of the screen.

With his wall ride ability and speed boost power, Lucio is an incredibly mobile character who can increase his team’s movement capabilities. As a support, he can turn the tide of a match if you play his cards right.

So even if you can see this support hero coming, it doesn’t mean you’ll be able to kill him or even know where he will go next. He is too fast and agile to be pinned down and predicted.

I tried this air fryer bread pudding recipe from TikTok, and you can’t go wrong 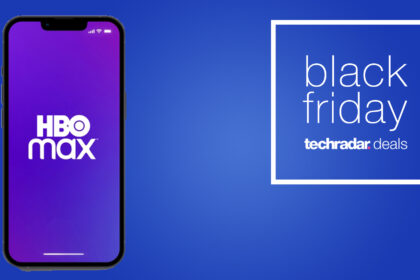