Napoli’s seemingly unstoppable winning streak continued when Victor Osimhen’s late strike secured a 1-0 win at Roma in Serie A, giving them 11 straight victories in all competitions.

In front of a raucous crowd at the Stadio Olimpico, both sides were evenly matched in a largely uneventful first half. Napoli thought they had a penalty in the 38th minute when Roma goalkeeper Rui Patrício challenged Tanguy Ndombele but the decision was rescinded after a VAR check.

Blinken Heads to West Bank After Surge in Violence

The Last Boeing 747 Leaves the Factory

Sri Lanka Is Calm Again. That Doesn’t Mean Things Are Any Better. 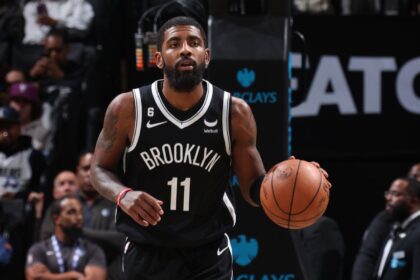