Hull City have parted company with manager Shota Arveladze hours before their Championship clash with Luton. The Tigers have lost their last four matches, conceding 11 goals and scoring just one, and sit 20th in the table. 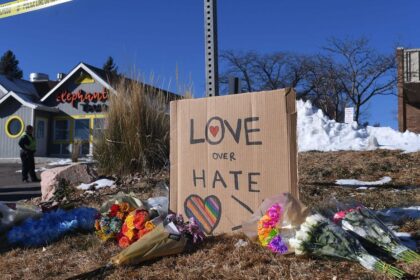