Anyone who heard Liz Truss on her leadership election trail sensed the Tory party was going to make a mistake. Now we know. It is inconceivable that Britain would be where it is today had Rishi Sunak become prime minister. Even so, few could have imagined the scale of this disaster. A cabinet drunk on the billions it had spent fighting Covid thought it could spend the same again on a gratuitous political gesture of unfunded tax cuts.

Governments across Europe have been squirming against a rising tide of inflation and soaring interest rates. For Britain to indulge in a renewed spending splurge was beyond belief. It spooked markets, wrecked pension and mortgage schemes and enraged party supporters. This government came to power with a nation united after two weeks of monarchical self-glorification. It instantly destroyed any possible electoral honeymoon. Truss’s chancellor, Kwasi Kwarteng, finds himself assailed by demands for his resignation.

Simon Jenkins is a Guardian columnist

In Britain, nearly 200,000 workers are striking on Black Friday 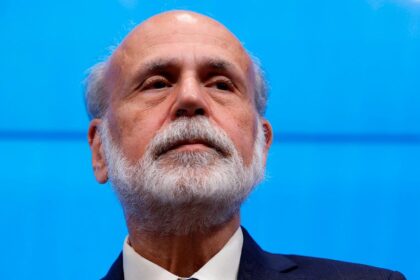