The new AMD Software: PRO Edition 22.Q3 Driver has arrived – and AMD claims it delivers the “most significant performance advancements to date in all OpenGL applications”.

According to the CPU manufacturer, users can expect up to 72% performance uplifts compared to previous versions. The team has also ensured support for the Windows 11 2022 OS update.

The redesigned OpenGL Driver follows a number of high-profile releases from the company, notably the AMD 7000 Series processors, including the AMD Ryzen 7 7700X and the powerful AMD Ryzen 9 7950X.

And in a series of benchmark tests, comparing the 22.Q3 driver with the previous iteration, results suggest significant improvements across a range of content creation software.

Testing on both the AMD W6600 and W6800 professional GPUs, the team behind the new driver saw performance gains between 28-29% in top CAD software SolidWorks.

In rendering software Autodesk Maya, that figure leaps to 72% running on the W6800; 40% on the W6600. Meanwhile, in CATIA – one of the best architecture software tools – performance gains ranged from 57% to 66%.

Across the board, AMD reported enhanced model visualizations, improved handling for larger projects, and streamlined operations. For some tools, such as Maya, overall stability and performance has also been enriched.

“We took the rearchitected OpenGL and tailored it to increase performance for OpenGL-based Creator and CAD applications, such as Autodesk Maya, which has seen improvement increase up to 72% over the previous driver and up to 41% over the competition. The new architecture will also benefit the low-power Radeon PRO workstation graphics cards, significantly improving performance for integrated platforms,” AMD confirmed.

Prototype your creations with the best mockup software

Many firms are working with risky third party vendors 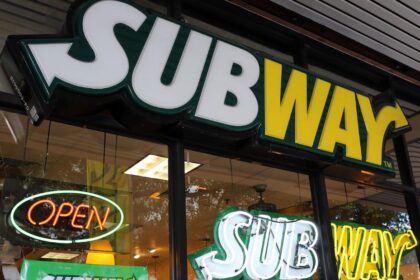