It is a generation since keepers were told they could not pick up backpasses. Football’s rules can adapt to improve the game

I was watching old football matches on YouTube the other day, and a striker was standing in front of the opposing goalkeeper and waving his arms. The goalkeeper had calmly taken a pass from a teammate on the halfway line and then carried it around for 20 seconds. I know, of course, that this was allowed in the past, but at first I was irritated. The sight was so unfamiliar.

Then the goalkeeper kicked the ball back to the front, having used up about a minute. I don’t need to tell you which team were in the lead. The striker was still flailing. This seemed to be an expression of his helplessness. This year, football celebrates an anniversary: 30 years of the backpass rule. At the 1990 World Cup and the 1992 European Championship, a goalkeeper was still allowed to pick up his teammate’s pass and hold on to it as long for as he wanted. The defending team had no chance of getting hold of the ball. 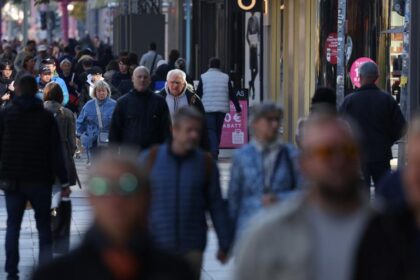