Referee blew whistle before Coutinho scored from 25 yards
Gerrard: ‘They recognised they were too quick on the whistle’

Steven Gerrard insisted Philippe Coutinho was denied a “legitimate goal” that could have earned Aston Villa victory against Manchester City and said the officials conceded they had made an error after he spoke with them after the draw.

The referee, Simon Hooper, blew his whistle just before Coutinho sent a shot from 25 yards in off the underside of the crossbar, shortly after Leon Bailey had equalised, because the assistant referee, Adrian Holmes, had incorrectly flagged for offside. The video assistant referee, Mike Dean, could have reviewed the goal if play had been allowed to continue.

The Queen of Everest Trains While Working at Whole Foods 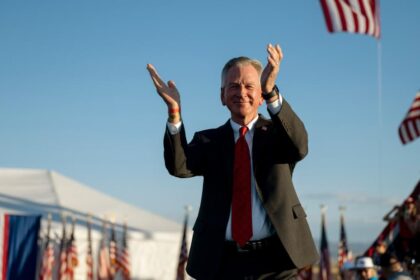