Within a week of the FBI search of former President Donald Trump’s Mar-a-Lago resort, former White House chief of staff Mark Meadows handed over texts and emails to the National Archives that he had not previously turned over from his time in the administration, sources familiar with the matter tell CNN. 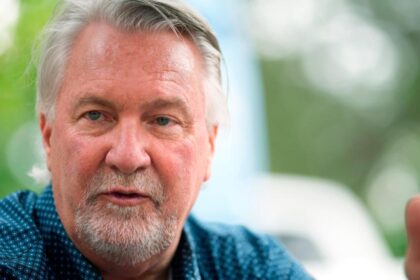