Everton manager: ‘Referee and VAR got that one wrong’
Fan given stadium ban for throwing bottle at Jürgen Klopp

Frank Lampard claimed Virgil van Dijk should have been sent off for serious foul play as Everton and Liverpool drew for the ninth time in 12 Premier League games at Goodison Park.

The Liverpool defender was only booked for a 76th minute foul that caught Everton midfielder Amadou Onana high on the shin. VAR, having earlier ruled out a Conor Coady goal against his boyhood club for offside, did not advise the referee Anthony Taylor to review his original decision, to the bewilderment of the Everton manager.

5 Key Factors That Will Decide the Georgia Senate Runoff 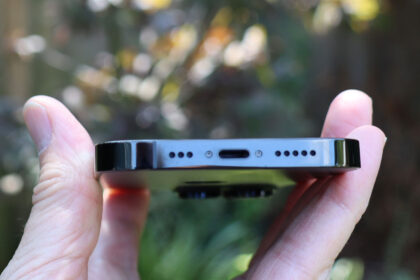 Apple confirms that future iPhones will have USB-C, at least in some places