Sarina Wiegman said it is “absolutely” time to start getting excited about England’s showdown with the USA after her European champions secured their place at next summer’s World Cup next summer with a 2-0 away defeat of Austria.

England’s friendly against the world champions at Wembley was contingent on the team qualifying for the World Cup, but tickets for the pending game sold out in less than 24 hours. “I’m really, really excited about that game but you have to put it to the back of your mind until you’ve qualified and you never know what happens,” Wiegman said after the European champions’ first game a month on from their triumph at Wembley.

China Finds Itself With Limited Options After U.S. Shoots Down Balloon 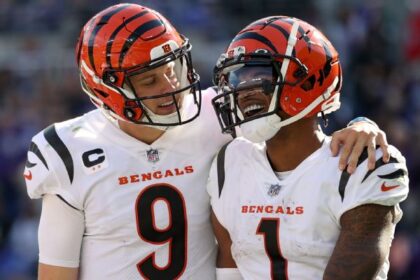