On the picket lines outside the port of Felixstowe there is a feeling breaking point has been reached. Against a soundtrack of Bob Marley’s Get up, Stand Up pumping out over speakers, all the talk among the throng of dockers outside Britain’s biggest container terminal is of wages failing to keep pace with soaring living costs.

“People have had enough,” says Donna Crichton, one of the many represented by the Unite union in the eight-day strike, which ended without resolution last week. The 41-year-old, who lives at home with her parents, says buying or renting a home is a pipe dream when living costs are going through the roof. 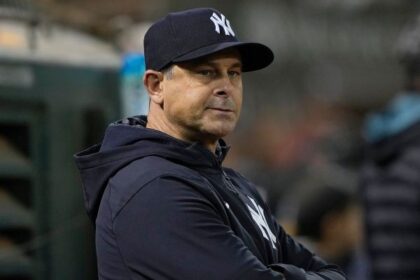