Premier League clubs have broken their transfer spending record for a season in the summer window alone.

Estimates from Deloitte’s Sports Business Group show gross spending this summer of £1.9bn, surpassing by £487.8m the previous record spent across the summer and January windows of the 2017-18 season.

Rory: Decided to be ‘pain’ to Norman after barb www.espn.com – TOP

How Some Skiers Are Taking Back the Mountains 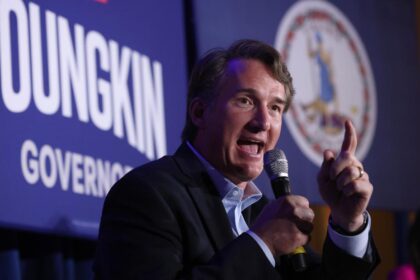