Paris St-Germain, Milan, Juventus and Internazionale are among eight clubs who have agreed settlements with Uefa after failing to comply with break-even requirements last season. The eight clubs have agreed to fines totalling €172m (£149m), of which €26m must be paid in full, with the balance conditional on compliance with targets laid out in their respective settlement agreements.

The strong hiring suggests more work ahead for the Fed. 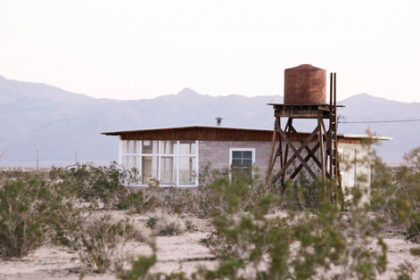