More than half of the US population now uses a smartphone running iOS rather than Android – the first time Apple has overtaken Google since the iPhone was first launched in 2007.

Apple has always been strong in its home market and commands a healthy share of the premium smartphone segment globally, but Android’s greater variety of devices and price points has led it to be to the dominant operating system.

Android first overtook iOS in the early years of the modern smartphone back in 2010 and Apple has never reclaimed supremacy.

However according to new figures released by Counterpoint research, the ‘active installed base’ of iPhone is now greater than Android.

This differs from shipments which reflect more recent trends on a quarterly basis, and is an area Apple has already been performing well in, meaning it has been closing the gap.

> Here’s our pick of the best mobile plans for businesses

What this means for the industry is that Apple has a much greater market to sell its services, such as video, games. At a time when the smartphone market is saturating, these subscriptions are a growing source of recurring service revenues and tie consumers into Apple’s ecosystem.

The company could extend its lead further in the coming weeks with its latest flagship handset, the iPhone 14, set to hit shelves in time for the crucial holiday shopping season.

Here are the best iPhone deals

Samsung Cloud storage: Everything you need to know

Scammers are attacking each other with some very old-school tools 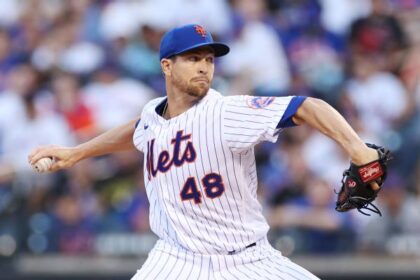