Households in Britain will see their spending power cut by an average £3,000 by the end of next year unless the new government acts to counter the biggest drop in living standards in at least a century, research has indicated.

Adding to pressure on Boris Johnson’s successor as prime minister to tackle a worsening cost of living crisis, the Resolution Foundation thinktank said soaring energy bills would cut household incomes by 10% and push an extra 3 million people into poverty.

In Britain, nearly 200,000 workers are striking on Black Friday 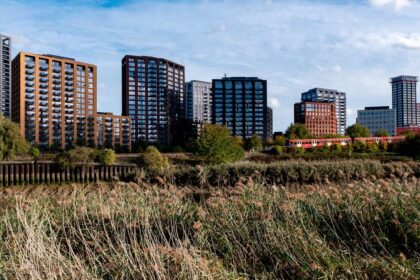 London’s rental market has become a ‘nightmare.’ Here’s why

November 21, 2022
OPEC announces the biggest cut to oil production since the start of the pandemic
Dominican Republic expelled hundreds of children to Haiti without their families this year
Multiple Ukrainian cities were hit by a fusillade of cruise missile strikes and international leaders have condemned the attacks CNN.com – RSS Channel – HP Hero
US city to pay Daniel Prude family $12m after arrest death