Everton have re-signed Idrissa Gana Gueye for £2m from Paris Saint-Germain. The 32-year-old has a two-year contract and becomes Everton’s seventh summer signing.

Gueye, who joined PSG for £30m in 2019 after three productive seasons at Goodison Park, agreed a return several weeks ago only for the terms of his release from the French champions, where the midfielder had 12 months on his contract, to delay the deal. 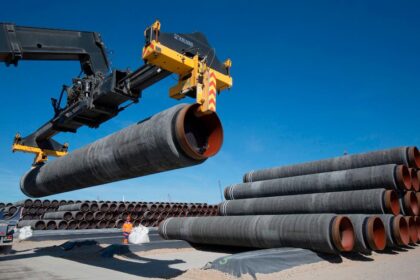