Apple has released a new version of its iOS 12 operating system aimed at helping protect older iPhone devices from some serious security threats.

The new iOS 12.5.6 is designed for some of the company’s most-loved devices, including the iPhone 5S, iPhone 6 and iPhone 6 Plus, as well as the iPad Air, iPad mini 2, iPad mini 3, and iPod touch (6th generation).

Apple is advising users with these devices to update immediately in order to stay protected from a dangerous WebKit zero-day security bug.

The fact that Apple has felt the need to release a new update specifically for users of its older devices shows how significant it feels the risk is.

In the release notes for the new update, Apple notes that the vulnerability it addresses could allow a malicious website to run and execute unchecked code. The company confirmed that it was “aware” of a report claiming that this issue may have already been actively exploited, so users should update now.

This vulnerability is the same as one patched by Apple for its newer iPhone and iPad devices and macOS Monterey earlier this month, as well as for its Safari browser.

The release of iOS 15.6.1, iPadOS 15.6.1 and macOS Monterey 12.5.1 also addressed an out-of-bounds write vulnerability in the OS Kernel that can be abused to grant malicious applications highest privileges – essentially allowing an attacker to fully take over a target device.

> Remove viruses and ransomware with the best malware protection software around

Both flaws had been detected by an anonymous security researcher, with Apple noting that it doesn’t disclose, discuss, or confirm security issues “until an investigation has occurred and patches or releases are available” in order to safeguard its customers.

Apple is reportedly set to reveal the iPhone 14 imminently, with the latest iOS tweaks and tools set to play a central role in helping the new device appeal to users everywhere.

Stay safe with the best firewalls around 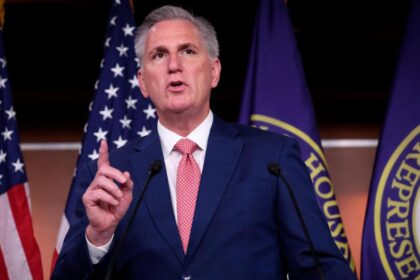