Fifa has banned the former secretary general of the Zimbabwe Football Association’s referees committee from all football-related activities for five years after finding him guilty of sexually harassing three female officials.

Obert Zhoya has also been fined 20,000 Swiss francs (£17,627) after an investigation by Fifa’s independent’s ethics committee. His ban comes after one alleged victim told the Guardian she had been “humiliated, intimidated and degraded” by Zhoya, claiming she had received a series of WhatsApp messages from him asking her to spend the night with him in a hotel. 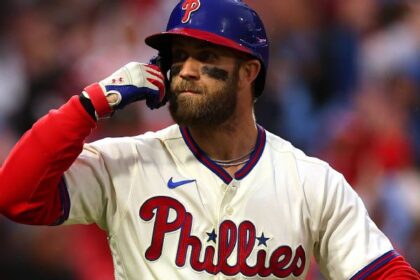