Alleged victims and Fifpro have criticised the head of African football’s governing body for publicly supporting the president of Gabon’s football federation, who has been accused of covering up widespread sexual abuse.

Pierre-Alain Mounguengui could face up to three years in prison if found guilty of not reporting to Gabon’s authorities alleged sexual abuse in the country by a number of coaches after allegations first made in the Guardian. He is awaiting trial after being indicted and placed under a committal order in May. There is no suggestion Mounguengui – who was re-elected as Fegafoot’s president for a third term on 16 April – has been accused of sexual abuse himself. He has not commented on the charges. 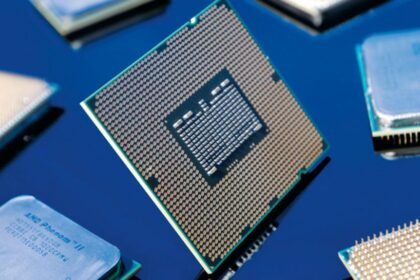 Linux 6.1 will tell you when your CPU is crocked wmccurdyjournalism@gmail.com (Will McCurdy)