God of War: Ragnarok will hand Kratos a bunch of new abilities to play with, including a couple of elemental super-moves and a selection of shields.

With God of War: Ragnarok only a couple of months from release, its developers have started filling us in on what we can expect from Kratos and Atreus’ next adventure. Speaking to Game Informer, lead combat designers Mihir Sheth and Denny Yeh said the dynamic duo has a few new toys to play with, filling in the gaps of the first God of War.

You’ll have a couple of new elemental powers at your disposal, as Kratos infuses his Leviathan Axe and Blades of Chaos with ice and fire. In Ragnarok, pressing triangle will let you unleash a Weapon Signature Move, including the enemy-freezing Frost Awaken, and incinerating Whiplash abilities.

You’ll also have several shields to choose from. While 2018’s God of War stuck Kratos with a single retractable shield, Ragnarok will let you pick between several bucklers to suit your playstyle.

The Dauntless Shield caters to fast parrying. If you successfully time a block, it will glow red, letting you unleash a powerful stun attack that throws neighboring enemies backward. You won’t be able to rely on it, though, as it will become unstable after absorbing successive hits.

The Stonewall Shield, meanwhile, can’t be used for parrying at all and suits tankier fighters. It can soak up kinetic energy by absorbing enemy hits and, once fully charged, can be used to perform a ground attack that knocks enemies off their feet. Other shields will also be included, although the devs are keeping tight-lipped as to what they’ll look like.

Elsewhere in the interview, the designers mention that the game will test your mastery of its combat. Some areas will be repopulated with tougher enemies as you progress, and fans of the first game’s Realm Tears can expect a similar level of challenge from optional side content.

God of War: Ragnarok is set to release on November 9 for PS5 and PS4. We expect to hear more about Kratos’s new god-butchering abilities closer to launch. 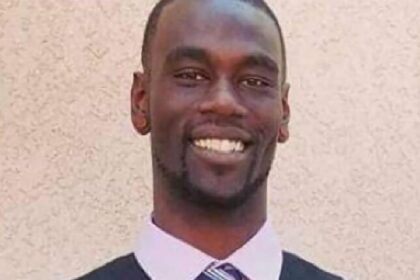