Ross Stewart ensured Tony Mowbray’s reign as Sunderland manager started with a bang as his double secured a Championship victory over Rotherham.

A day after the former Middlesbrough and Blackburn manager had been announced as Alex Neil’s replacement at the Stadium of Light, the Scotland international struck twice after the break as his side surged to a 3-0 win.

A Risky Trade in Ukraine Grows Riskier Amid the War 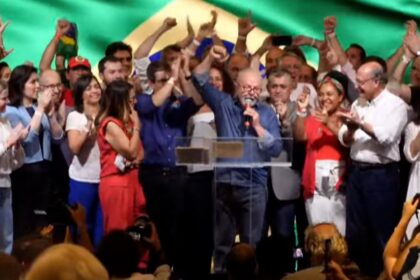