On the frontline of Britain’s energy bills crisis. Plus: Visions of outer space
Get the Guardian Weekly magazine delivered to your home address

The spiralling cost of living has been an increasingly urgent problem in the UK. But for many people, huge rises in energy bills are about to turn a difficult situation into an impossible one.

The squeeze on European gas supplies, largely as a consequence of Vladimir Putin’s war in Ukraine, has led to a near-doubling of prices in the UK, with even worse predicted for next year. Political inertia, caused by a lengthy Conservative leadership contest, has only added to a deepening sense of national frustration.

Here’s why you should always wait for the earnings call 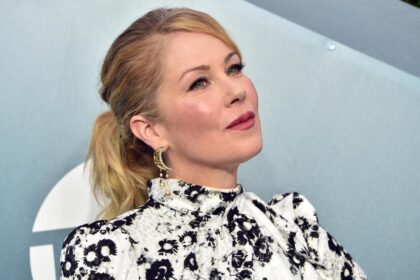