Manchester City are close to signing the centre-back Manuel Akanji from Borussia Dortmund. Talks are progressing to the final stage after City bid €17m (£14.6m) for the Switzerland international.

Akanji’s arrival is not expected to precipitate the departure of one of City’s four senior central defenders: John Stones, Rúben Dias, Aymeric Laporte and Nathan Aké. Akanji, who joined Dortmund from Basel in 2018, started 25 Bundesliga games last season but has not featured in this campaign.

Week 4 inactives: Who’s in and who’s out? www.espn.com – TOP

Anti-Vaccine Parents Go From Welcome to Ostracized in Marin County

Leicester Tensions Have Roots in India 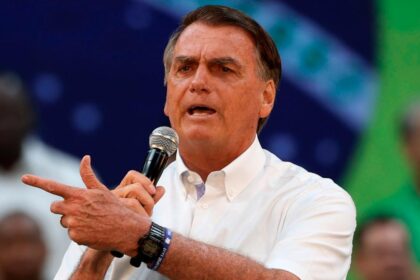