Torrential rains and extreme flooding have killed more than 1,100 people in Pakistan since mid-June. Nearly 400 of those who have died were children and millions of people have been displaced by the flooding. This monsoon season is one of the worst in over a decade and the “climate catastrophe” could leave up to a third of the country under floodwaters by its end. 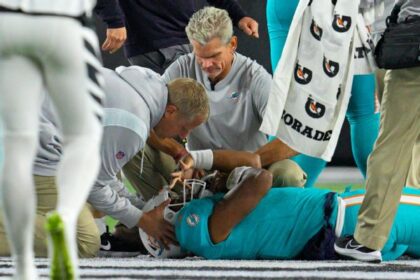 October 1, 2022
Argentina, Chile, Paraguay, Uruguay make joint 2030 World Cup bid
Hillsborough: pathology review set up to assess medical failures of first inquiry Football | The Guardian
Why Kherson, Bracing for Battle, Matters So Much to Russia and Ukraine
When and Where to Watch Key Debates in the Midterm Elections