Reportedly the victim of a violent robbery in his Catalonia home in the early hours of Monday morning, Pierre-Emerick Aubameyang is shaken but recovering after being hit in the face with an iron bar by one of four intruders who subjected the striker, his wife Alysha and their two children to a frightening ordeal. The raid occurred at a time when Aubameyang is believed to be mulling over a £26.5m move to Chelsea, where he wants a three-year contract which the club are reluctant to offer him at the age of 33.

Should Aubameyang sign, his arrival at Stamford Bridge would mean even fewer playing opportunities for Christian Pulisic, who is hankering after a loan move before the World Cup, but club owner Todd Boehly is understood to have told the USA international he’ll be staying despite interest from Manchester United and Newcastle. Currently halfway through a two-year loan spell at Milan, who are trying to offload him, Chelsea midfielder Tiémoué Bakayoko could be heading for Tyneside. Newcastle are reported to be in “advanced talks” to sign the 28-year-old Frenchman, who also has an admirer in Nottingham Forest manager Steve Cooper. 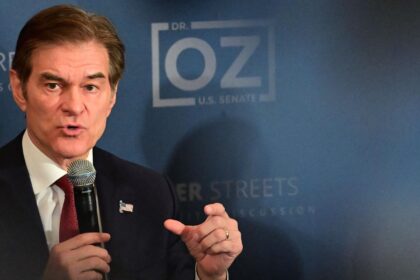