Under French Law, properties with pools are subject to higher taxes, up to the tune of 30% according to the French newspaper The Connexion.

The tech-led discovery is set to cost would-be French tax evaders up to €10m.

How does the software work?

The system, dubbed ‘Foncier innovate’, sifted through aerial images to detect undeclared additions to properties, cross-referencing them against the data held by French tax authorities.

It’s easy to see why France is taking any steps it can to tax water-guzzling pool owners, it’s experiencing one of its worst droughts ever.

There have been disastrous knock-on costs for the whole economy, including milk shortages and reduced corn harvest.

The French authorities have said they intend to extend the AI project to detect building extensions and outhouses, which is estimated to allow local authorities to collect another €40m levies in 2023.

> The latest DeepMind AI breakthrough could be perfect for Indiana Jones

> Our guide to the best cloud storage

Private pools are big business in France, the country has over three million private swimming pools according to The Connexion, making it the second largest pool market outside the US.

The pandemic homeworking boom benefited the private pool industry in France, sales were up 175,000 in 2020 according to Statistica.

Not everyone is pleased about this new AI use case, however.

French trade union CGT Finances Publiques has reportedly expressed concerns about potential staff cuts as a result of the latest innovation, according to The Connexion.

Working on your own AI projects? Checkout our guide to the best cloud hosting 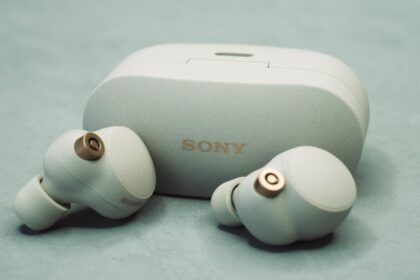