Supermassive Games’ upcoming title The Devil In Me is landing in November, and it’s going to be a bloody good time according to director Tom Heaton.

Following the success of Man Of Medan and other interactive horror games on Supermassive’s roster, Gamescom 2022 was the perfect opportunity for The Devil In Me to make its trailer debut in all its visceral gory.

I want to play a game

Director Tom Heaton sat down with IGN to discuss what lies in store for fans of the series that seeks to capture the essence of a different horror genre with each standalone game.

“There’s a couple things that set it apart [from the others in the series]. Obviously we’ve got a new story, new characters, a new genre we’re exploring which is serial killers,” Heaton explains before detailing how this game was inspired by H.H. Holmes: America’s first serial killer.

Fans of the series can also expect brand new in-game features, such as an inventory screen as well as puzzle sections. This feeds into their source material of a serial killer who wishes to play with his victims psychologically, destroying them mentally before physically.

With the recent announcement of Saw X coming to cinemas around Halloween 2023, it seems that the game will go hand-in-severed hand with the beloved film franchise, too. You can enjoy both on the best monitors for your PC so that you don’t miss a single drop.

The Devil In Me sports a star-studded cast, with Oscar nominee Jessie Buckley at the helm in a leading role flanked by Pip Torrens returning as The Narrator and Suanne Braun, whose voice you might recognize from Dying Light 2: Stay Human.

The Dark Pictures Anthology: The Devil In Me is out on November 18 on Windows, PlayStation, and Xbox Series X|S.

One of The Quarry’s actors “literally broke their thumb” in one scene.

Ask these questions before you make your Lensa Magic Avatars 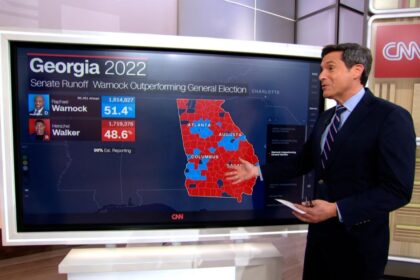