Despite its February release, Elden Ring’s popularity seems to have influenced some of the big takeaways from Gamescom 2022 as Lies Of P receives 3 massive awards.

Funnily enough, these are the exact same awards won by Elden Ring at Gamescom 2021.

So, you know, no pressure or anything.

Steampunk, but make it stabby

Lies Of P is a soulslike reimagining of the story of Pinocchio.

Set against a dreary Victorian backdrop replete with all the brass bells, whistles, and cogs of steampunk finery, this is a fairytale not seen since the likes of America McGee’s Alice: Madness Returns in 2011.

Following their sweeping victories, Neowiz Games took to the game’s Steam storefront to thank their fans.

“We would like to give sincere gratitude to the fans of Lies Of P. We couldn’t have achieved this without the fans’ support and love. […] Lies Of P is scheduled to be released in 2023, and we promise that Lies Of P will live up to everyone’s expectation.”

Lords Of The Fallen, an upcoming reboot of the 2014 title of the same name, is another soulslike that made an impression at this year’s Gamescom. If you have one of the best budget gaming PCs and want to try out the original, you can take advantage of the impressive Steam discount and pick it up now.

However, Elden Ring fans are on edge as no announcement of Elden Ring DLC has been made yet.

With Tokyo Games Show just a few weeks away on September 15th, players are hoping that no news is good news – for now.

Classic survival horror series is following in the footsteps of P.T.

Windows 11 transforms into a Chromebook killer thanks to Tiny11

How to watch the Nintendo Direct February showcase 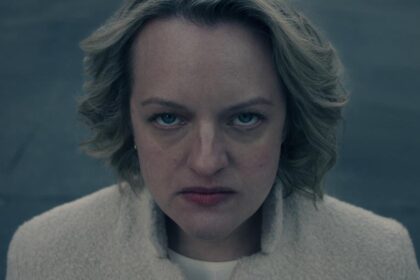