Liz Truss has been challenged to open up her prospective emergency tax cuts and spending plans to scrutiny if she becomes prime minister and makes immediate moves to tackle the cost of living crisis.

The Office for Budget Responsibility (OBR), which produces independent forecasts based on major fiscal announcements by the government, revealed preparatory work had been under way for about a month to publish fresh economic forecasts in September.

Here’s why you should always wait for the earnings call 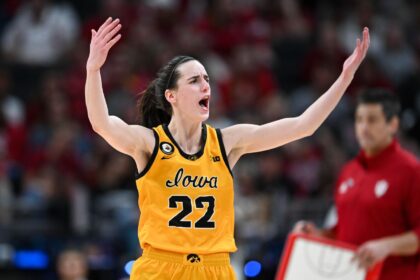