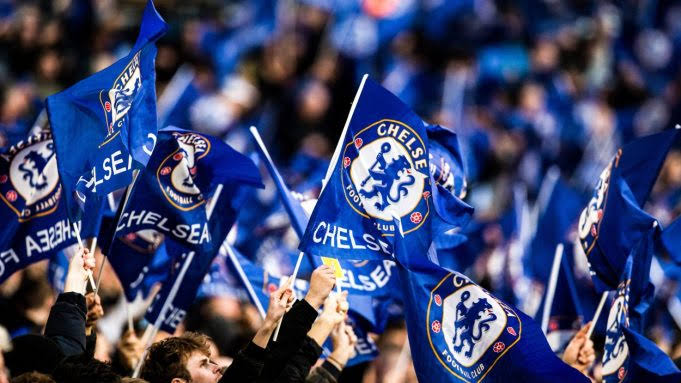 The West-London side was put up for sale after the United Kingdom government sanctioned owner Roman Abramovich over his links to Russian President, Vladimir Putin, whose military has invaded neighbouring Ukraine for three weeks running.

English FA on Saturday confirmed that they had suspended Abramovich as director of the club.

However, the recent days have seen several parties publicly indicating interest in buying the club after an embattled Abramovich made public his intention to sell the club in the wake of Russia’s invasion of Ukraine.

The West London club is keen to find a new owner in the midst of a budget crisis, with the British government dictating their finances in the aftermath of sanctions imposed on Abramovich.

Mohamed Alkhereiji, leader of the private consortium’s making the bid is said to be a Chelsea fan, and his bid has no direct links to the Saudi government.

The Blues are currently operating under a special license, which significantly restricts their financial streams, and jersey sponsors, Three, have halted their £40million-per-year deal.

The bid comes as Saudi billionaires continue to invest heavily in English football.

Recall that Newcastle United were recently purchased by a consortium fronted by the Saudi Arabian Public Investment Fund. 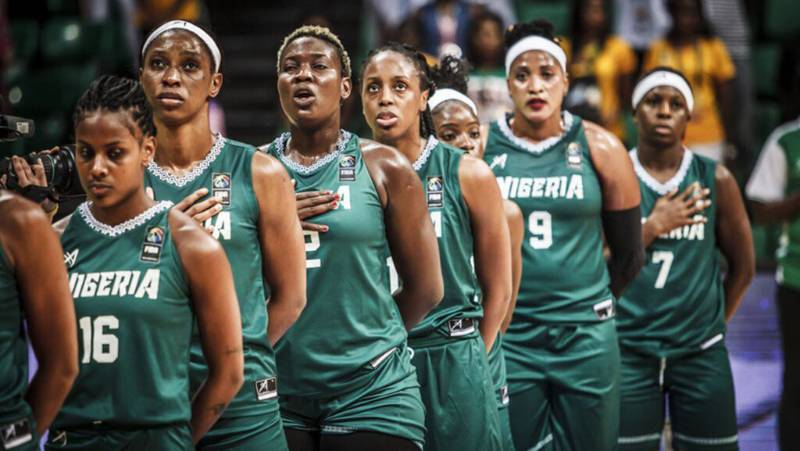 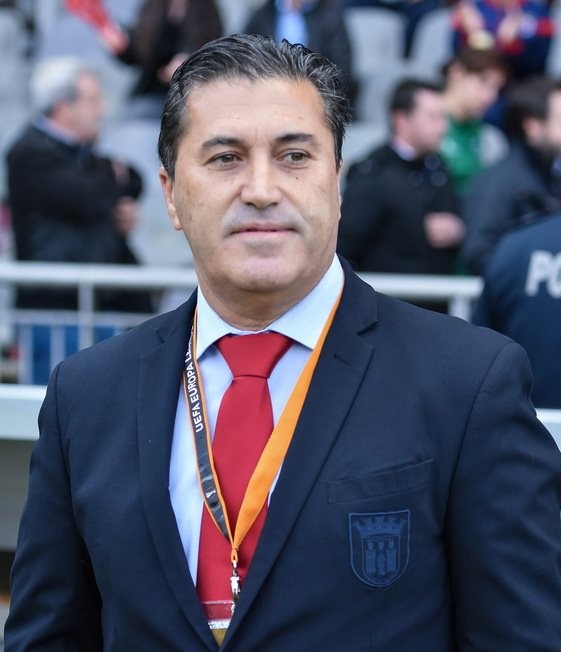