Some of the Nigerian athletes that were disqualified from the ongoing Tokyo Olympic Games have protested over their disqualification.

The athletes were reportedly disqualified after they were declared ineligible by the Athletics Integrity Unit (AIU).

The aggrieved athletes, however, stormed the streets of Tokyo carrying placards to lament their plight.

Some of the inscriptions on their placards read: “Why should we suffer because of someone else’s negligence?”

“All we wanted to do is to compete.”

They had reportedly failed the minimum testing requirements under Rule 15 of the game.

A major requirement of Rule 15 is that “an athlete from a ‘Category A’ country must undergo at least three no-notice out-of-competition tests (urine and blood) conducted no less than 3 weeks apart in the 10 months leading up to a major event. Only then do they become eligible to represent their national team at the World Athletics Championships or the Olympic Games.”

The AIU had revealed that a total number of 18 athletes were ruled ineligible to compete at the Tokyo Olympics, with Nigeria accounting for the majority, with 10 athletes. 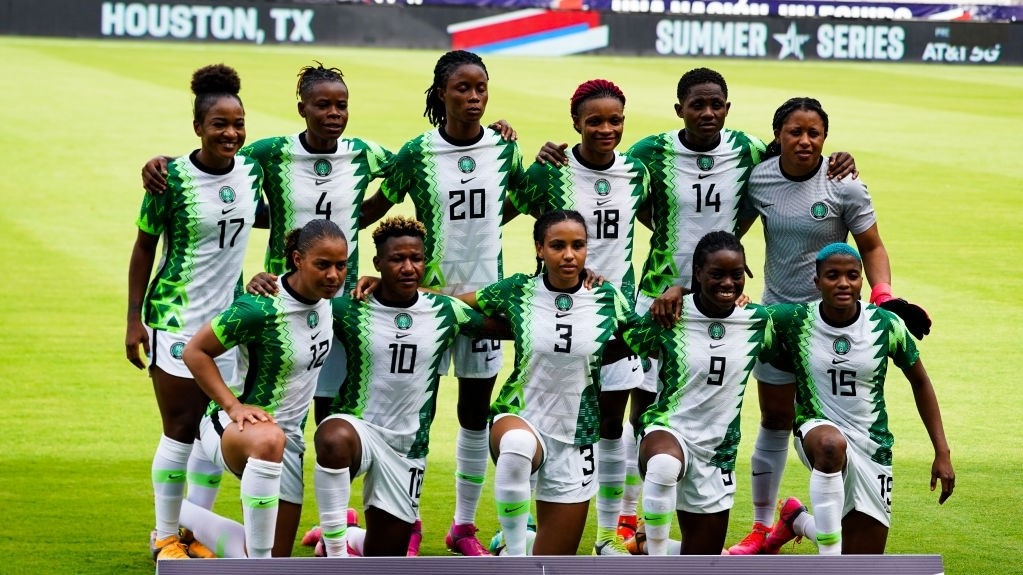 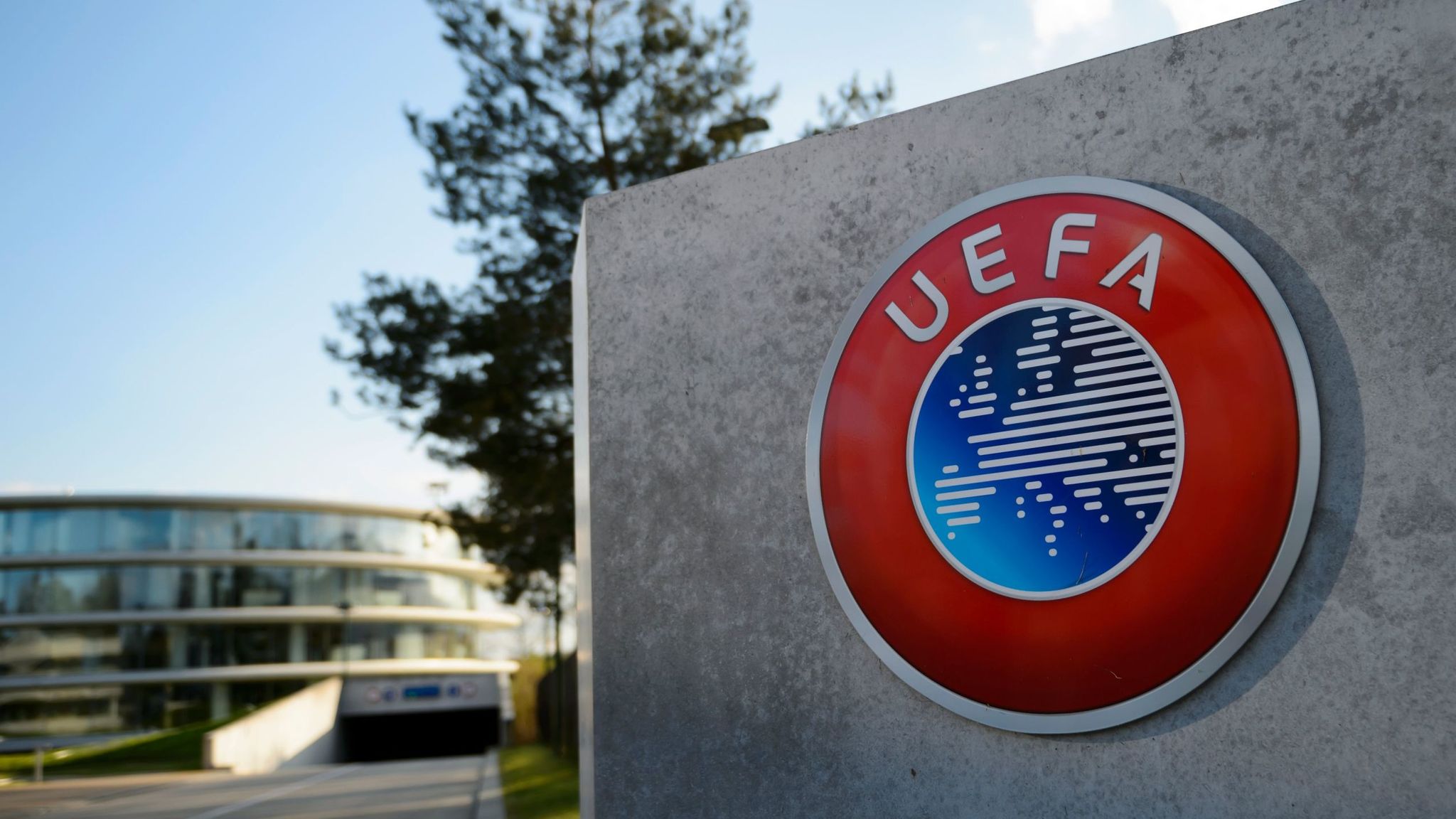 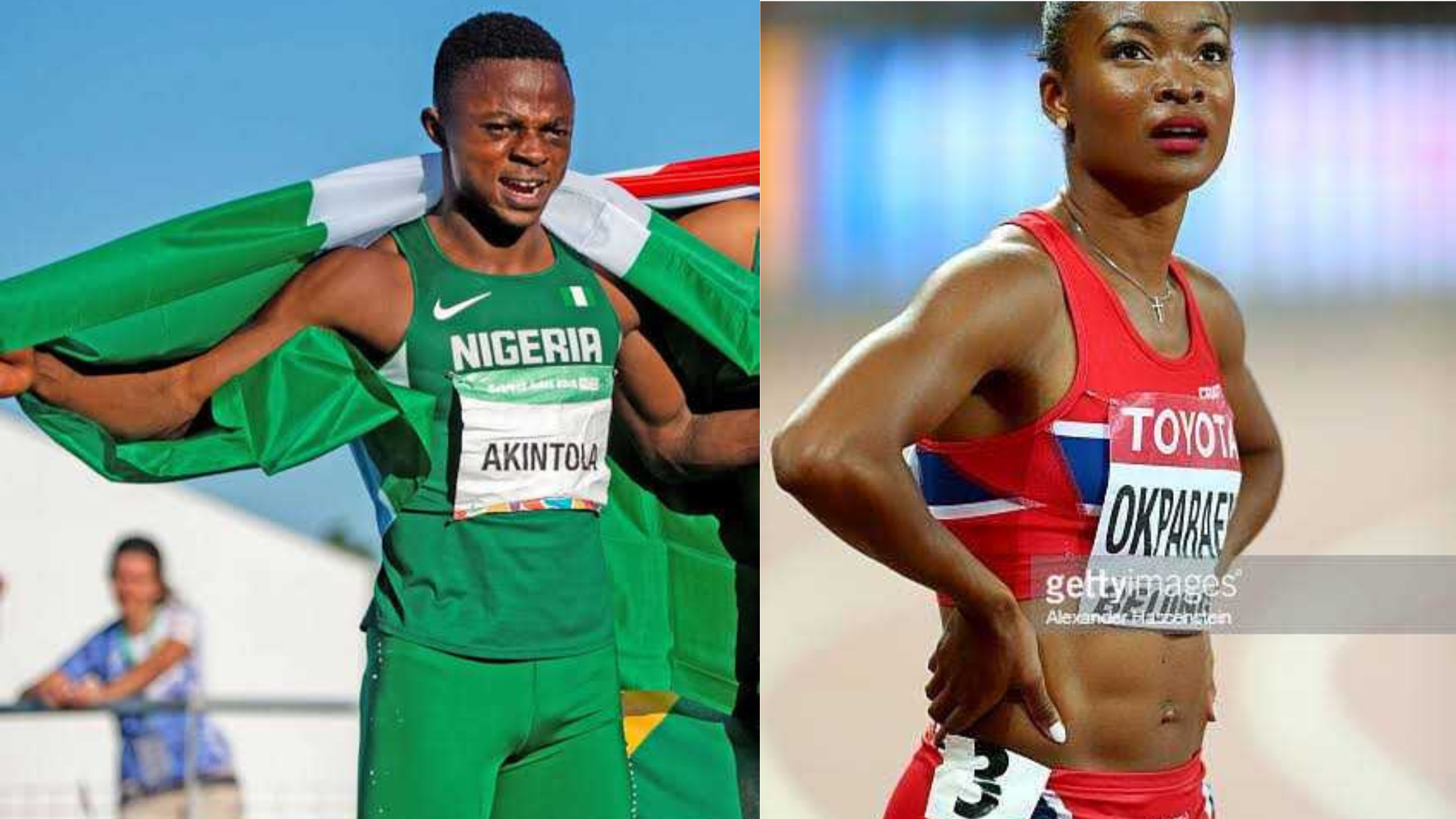